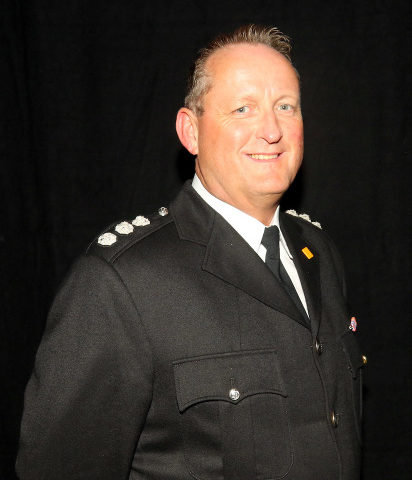 Kevin Lennon is a serving officer with the Scottish Fire and Rescue Service and has 29 years’ experience in RTC and Trauma and specialises in CBRNE and HazMat incidents and works within the Response & Resilience Directorate facilitating Operational Assets Research and Development.

In 2011 he took up the role of UKRO Head Assessor for all rescue disciplines and facilitated the first Romanian National Challenge, WRC London 2012 and WRC 2014 at UK Fire Service College Moreton-in-Marsh as head assessor and assessor coordinator. In 2014 he was elected as the Head Assessor for the World Rescue Organisation (WRO) and then moved on to be elected as Director of Operations for the WRO in 2015.

He is responsible for the overall development of all rescue disciplines within the Rescue Challenge Concept and together with the multi discipline leads and partner agencies assists in advancing professional rescue locally, nationally and internationally.

Kevin is also the International Development Programme (IDP) Project Manager for Romania and has assisted them in developing the Rescue Challenge Concept, their inclusion in the WRO as level 2 members and their progression to host the WRO 2017 in Mures County, Transilvania.